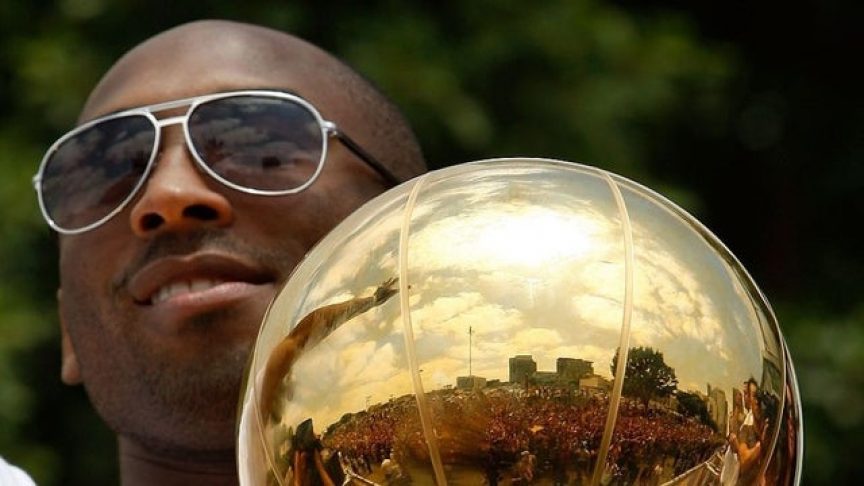 On Tuesday, Dr. Sandeep Gopalan of Piedmont International University shared his thoughts on The Hill regarding the legacy left behind by Kobe Bryant, the basketball player who died Sunday in a helicopter crash. He says:

Long before the final buzzer ought to have sounded, perhaps even before half time, Kobe Bryant’s transcendent life was snatched from NBA fans everywhere. The outpouring of grief from across the world shows how one man did not just shut up and dribble, but instead exemplified the highest ideals of sport.

If elite sport is a metaphor for life’s many battles — the primeval competition for success, triumph over adversity, and endurance — then Bryant was its warrior king. Even accounting for the fact that tragic deaths invite encomiastic obituaries, his demise reminds us of the many leadership lessons contained in his 41 years.

Read the full article on The Hill at the link below.