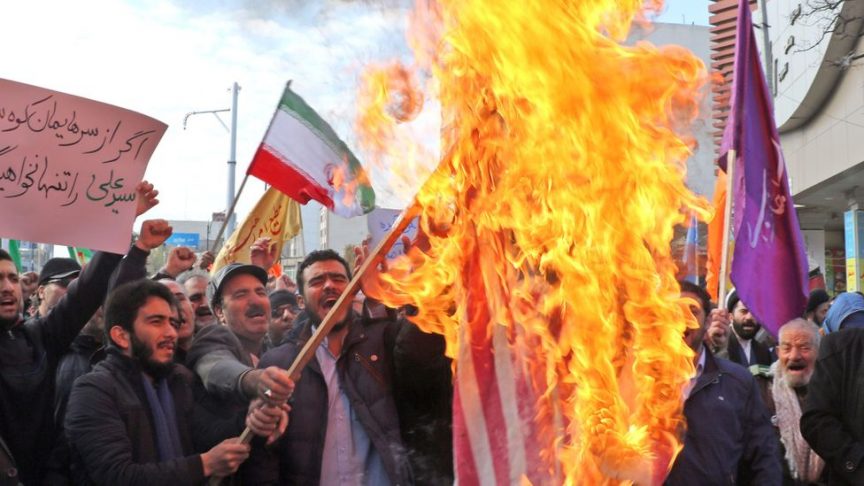 Dr. Sandeep Gopalan of Piedmont International University published an article on The Daily Caller discussing the recent Soleimani killing, specifically what this action tells us about President Trump. From the article:

The president has been conned by Washington, D.C. warmongers. After three years of sticking with admirable restraint to his election promise to put America first and avoid “endless wars,” the president has finally succumbed to the wiles of those who have never seen a war they have not liked by ordering the killing of Qasem Soleimani.

This cabal, composed of the defense establishment and irresponsible politicians, has been itching for a conflict with Iran at least since George W. Bush’s presidency. Despite the brinkmanship with then-Iranian president Mahmud Ahmadinejad, Bush wisely avoided another quicksand in the Middle East. Unfortunately, the president has stepped right into it. Here’s why.