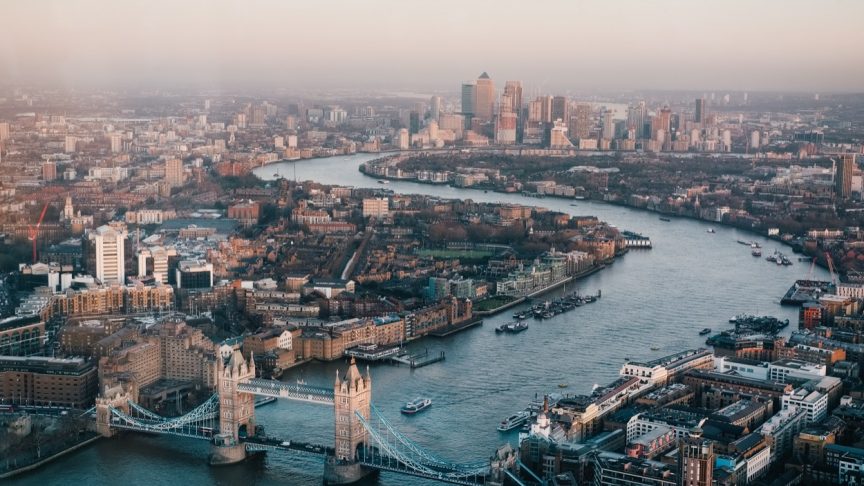 Prof Sandeep Gopalan, Executive VP for Academic Affairs, published an opinion article discussing the United Kingdom’s Transport for London regulatory body refusing to renew Uber’s license to operate in London. The non-renewal was due to concerns about passenger safety. Gopalan’s article was published by the reputed conservative news outlet, The Daily Caller.
From the article:

Uber has been found to be “not fit and proper” to operate in London, one of its most lucrative markets, and its license has not been renewed. If Uber is not safe enough for Londoners, why should the company’s services be acceptable for the United States? American regulators need to buckle up and shift into gear. Here’s why.

To recall, Uber has a well-publicized history of conflict with the transport regulator in London. It began a probationary two-month license period in September 2019. The Nov. 25 decision issued by Transport for London (TfL) was keenly awaited worldwide.